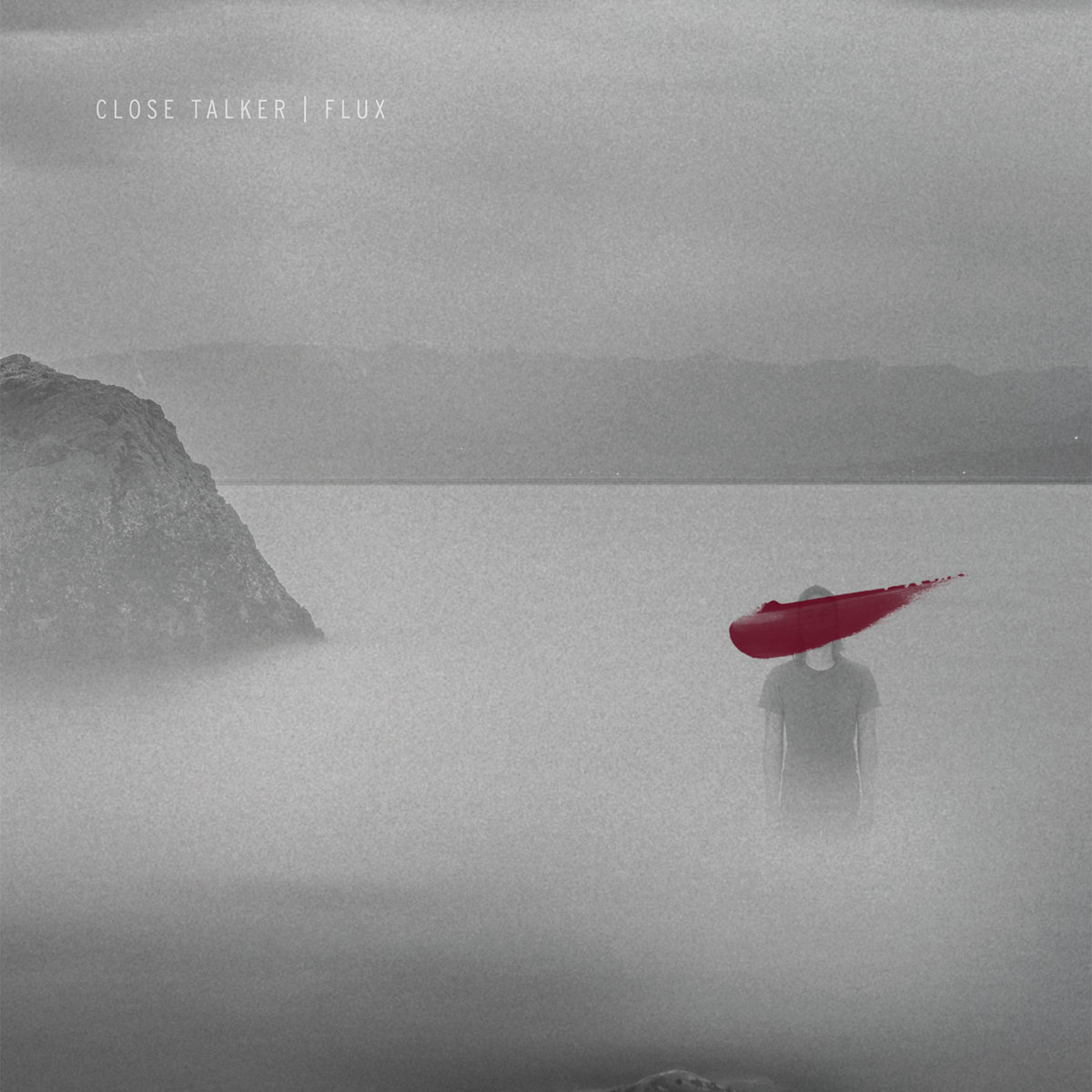 Flux is Close Talker’s second album, surprisingly since they’ve only been an official band since 2012. According to the young quartet from Saskatoon, Saskatchewan, this album’s theme is change and evolution, but the sounds of Flux are surprisingly constant and similar throughout the album. Moody, atmospheric, and sometimes strange, the sounds of Flux are mellow yet manage to jump around in emotion and intensity. Close Talker’s last album, Timbers (released 2013) features similar sounds, but with perhaps more of a folky feel. In comparison, Flux sounds a bit more sophisticated, with more interesting vocals and not-so-typical instrumental interludes.

“Burnstick,” Flux’s feature song, sounds like a direct spin-off or continuation of “Heads,” the first track heard on the album. Immediately following the two similar songs are “For the Sun” and “Great Unknown,” the former being unremarkable and the latter sounding refreshingly different from the first half of the album, with a quicker pace and louder sounds.

The second half of the album introduces “The Silence I” and “The Silence II,” both melancholic melodies with sadness-inducing guitar riffs. The two tracks drag a bit too long, and leaves you wondering why they were titled sequentially–although both somber, the tracks are unique in sound. Towards the end of the album, the track “Take It Back” breathes some life into Flux, adding a different type of vocal treatment and a livelier beat.

For a brand new band from Saskatoon (not the most wildly popular place for budding Canadian musicians), Close Talker’s sounds are definitely pleasant and easy to listen to. Close Talker offers a light sound with hints of seriousness; it is almost as if their sound was crafted specifically for use in trendy coffee shops or study playlists. Perhaps the fact that all the songs on Flux were written in one week is the reason why the sounds of each track don’t differ quite enough. Despite the almost too-similar sounds throughout, Flux is a relaxing set of tracks that will surely please most on a quiet rainy day indoors.