SummerStage NYC brought their audiences yet another epic evening with a showcase by Kenny Beats and Friends including Kenny Mason, Teezo Touchdown, Zach Fox, Isaiah Rashad, slowthai, Julie, Vicky Farewell, and a few others. This showcase is one of the stops on the D.O.T.S (Don’t Over Think Shit) tour.

Multi-platinum music producer, artist, and DJ Kenny Beats has worked as a producer with the likes of Vince Staples, Skrillex, Freddie Gibbs, Denzel Curry, and Rico Nasty just to name a few. This showcase was definitely a special one, focusing on this record and spotlighting another talent, including a special appearance by Mark Bowen from IDLES who came out to perform a cover of Shania Twain’s 1997 smash “Man! I Feel Like A Woman”.

Re-live the event with us through photos. 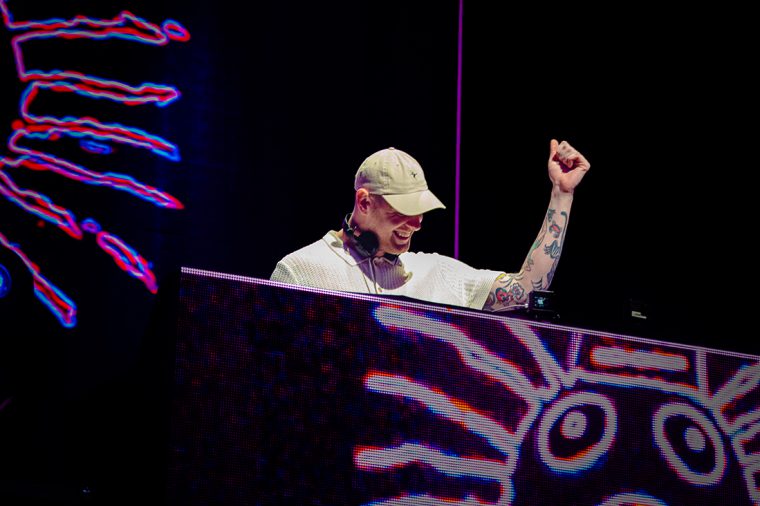 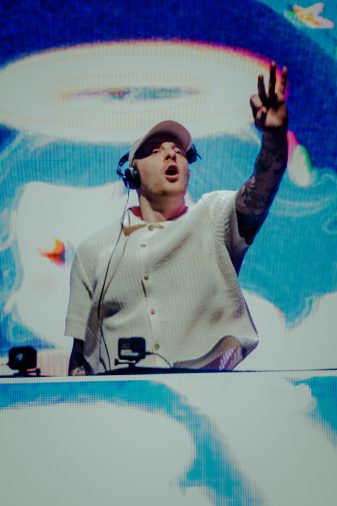 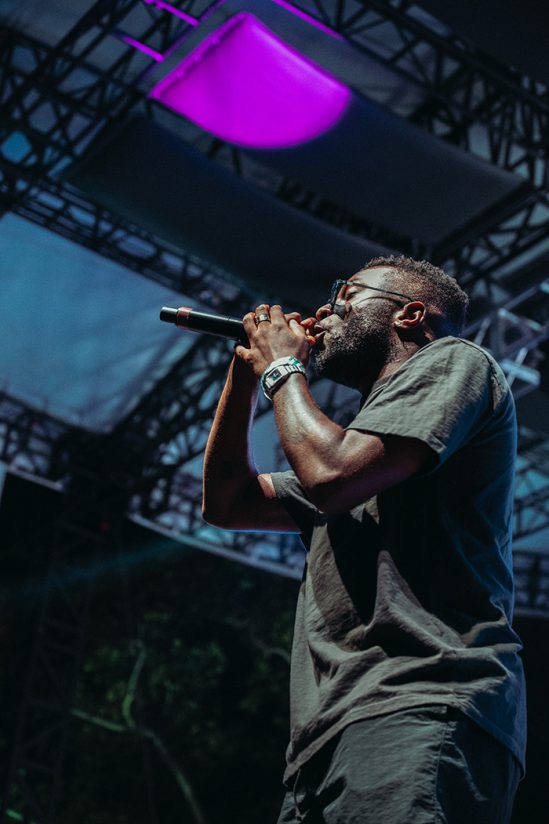 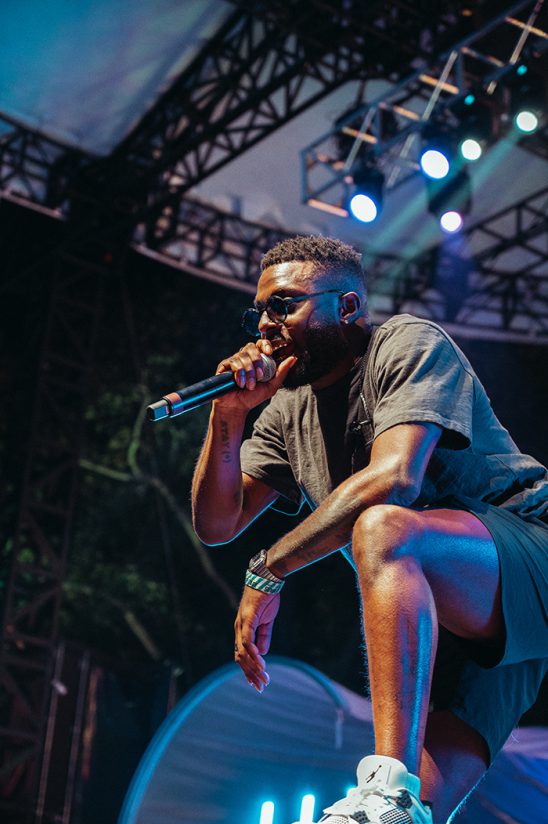 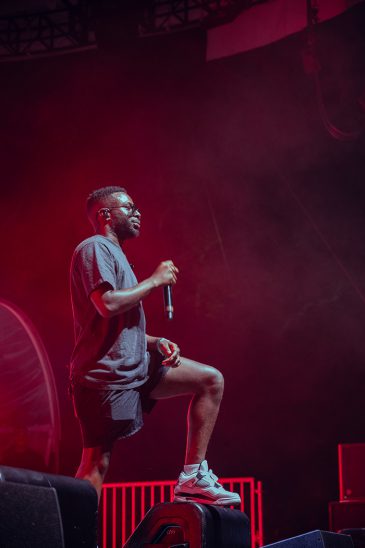 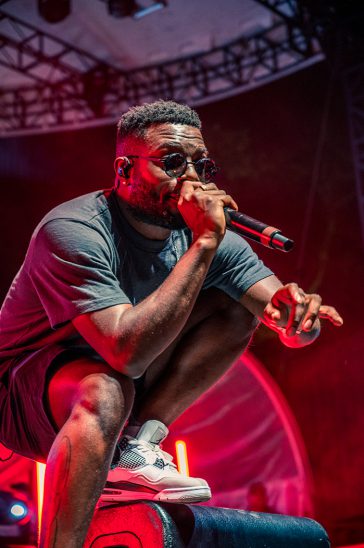 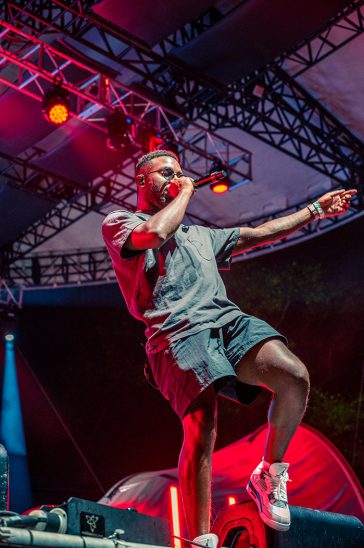 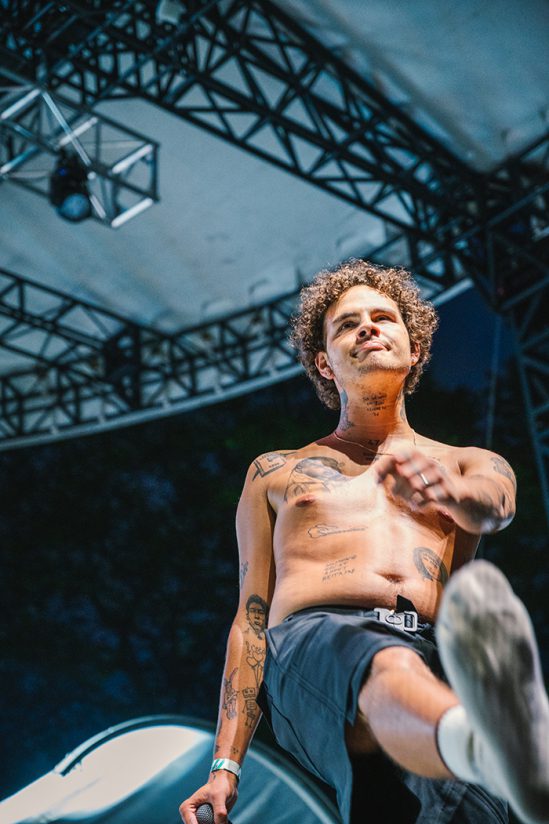 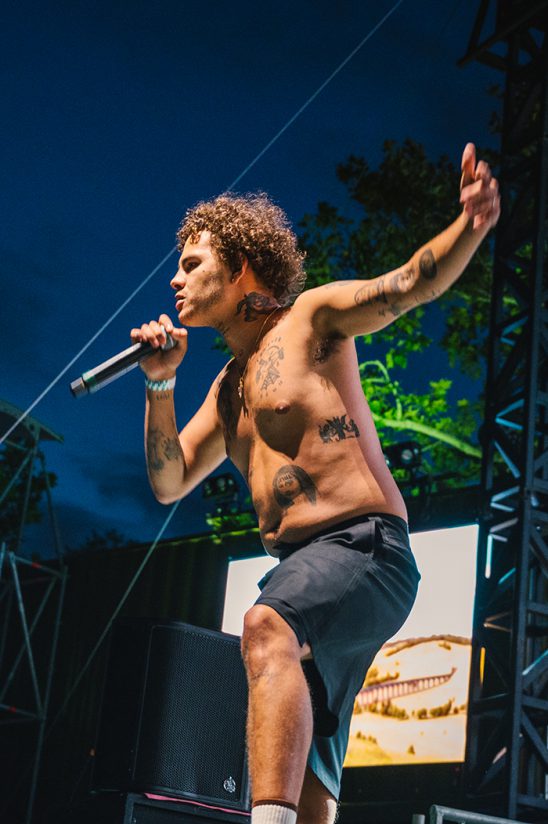 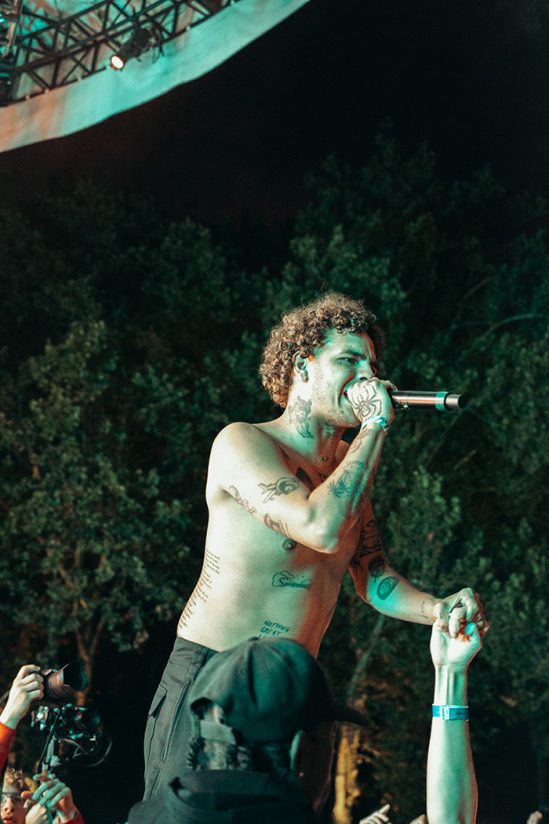 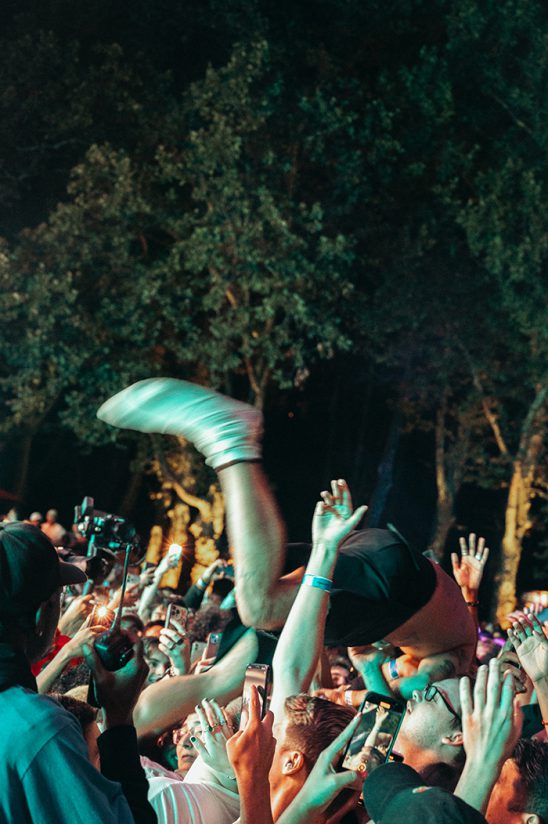