Music festival season has officially begun in Chicago. Announced in early February, the inaugural Sueños Festival ended the month of May with a bang! Taking place in Grant Park, the festival brought together some of the biggest artists in the reggaeton genre including J. Balvin, Jhay Cortez, Myke Towers, and many others. Despite the rainy weather threatening the event days before beaming sun came out to welcome enthusiastic fans ready to dance the weekend away. From the start, the crowd was not were for a treat when Dominican artist Tokischa lit up the stage. Styled with shades, braids, and white pants eventually revealing her backside Tokischa got the party rowdy. She was seductive not only in appearance but in how she dominated the stage, getting the crowd riled up as she twerked while singing “Singamo.” 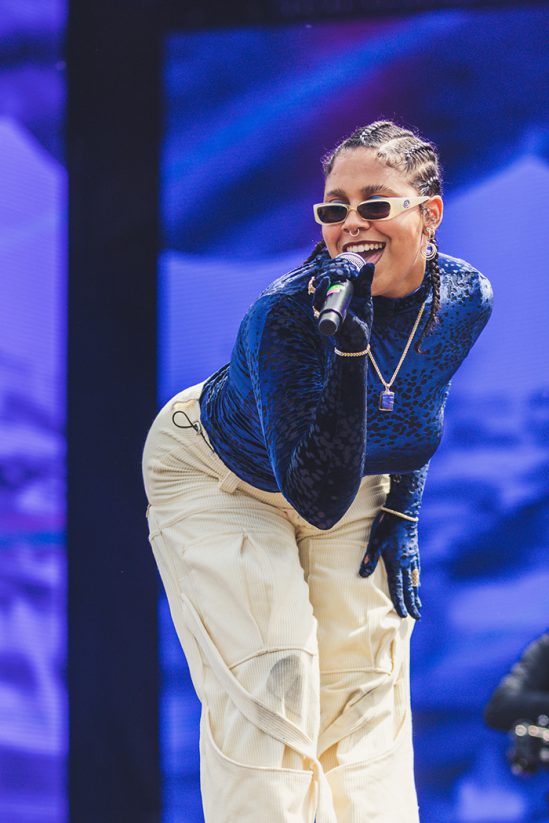 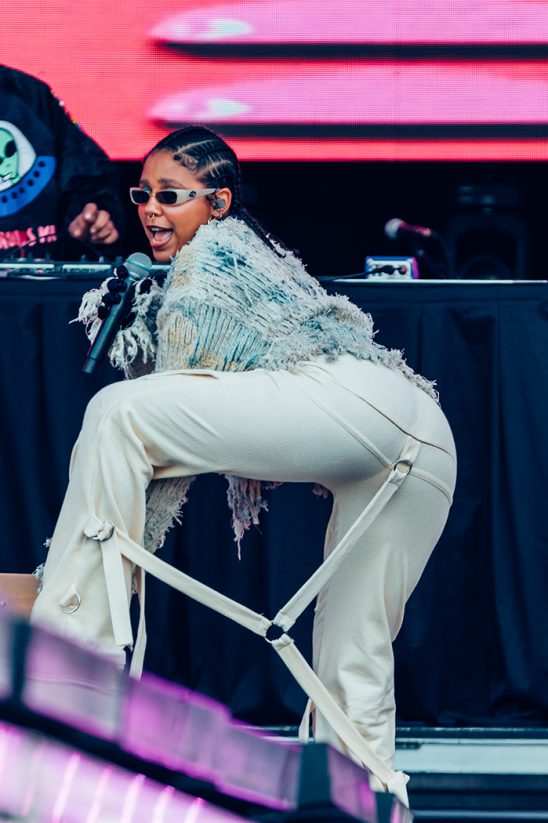 Things slowed down a bit when Mexican rapper Natanael Cano took the stage singing his popular tune “Amor Tumbado,” having heard the song in bars it was cool seeing it performed live. Usually, a little buzzed when the song comes on the jukebox but the chorus always hits home: “Yo no soy aquel que te dio rosas, pero te di mi corazon y es mas valiosa”.

The energy picked back up when heavy hitters like Farruko, Myke Towers, and El Alpha took their turns. Farruko absolutely had to play his hit song “Pepas” – if you have been to any parties in the last year then you’ve definitely heard the song. The synthesized horns ringing vibrantly and Spanish chanting engulf you, forcing you to jump around sharing energy with the crowd. Ozuna took the reins next closing out the first night. The heat from his pyrotechnics set the intensity of the audience to high, the crowd was electric, singing along and vibing to some of his classic bangers like “Dile Que Tu Me Quieres” and “Se Preparo”. 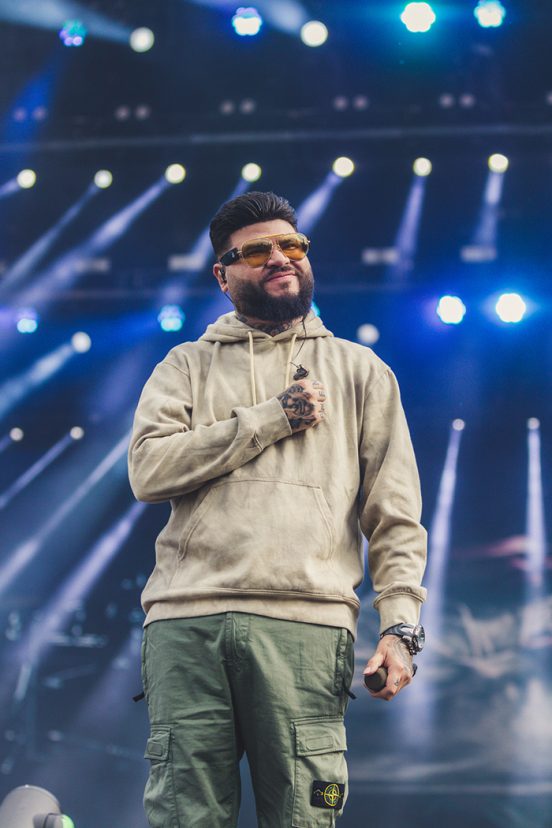 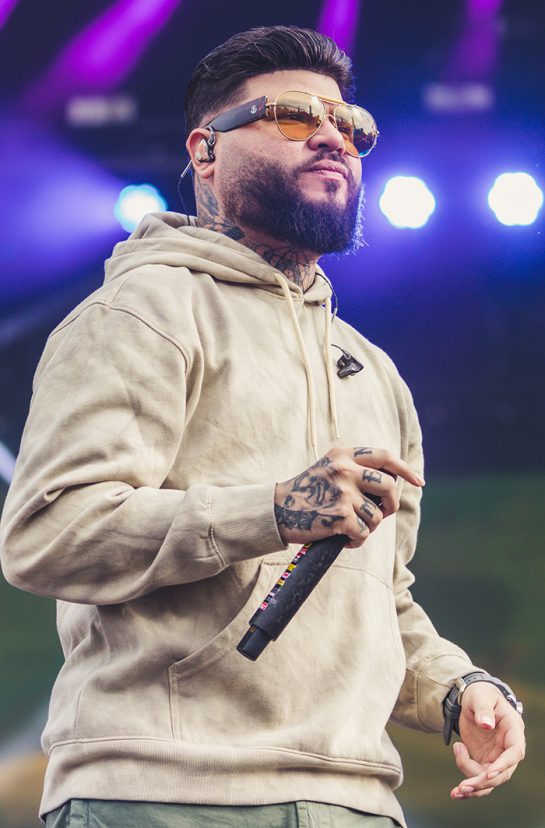 Day tw had a high standard to live up to but this lineup was no pushover. Even when artists weren’t performing it was still a celebration of Latino culture, it is after all what we were all here for. The in-house DJ’s would ask the crowd, “Where are my Puerto Ricans? Where are my Mexicans?” etc.,  while also showing love to the non-Latino participants for we are all familia in the end. They played songs our parents listened to, tracks by Selina, Vicente Fernandez, Celia Cruz, and old school reggaton of yesteryear like Don Omar and Daddy Yankee. Anything to keep the good times rolling! 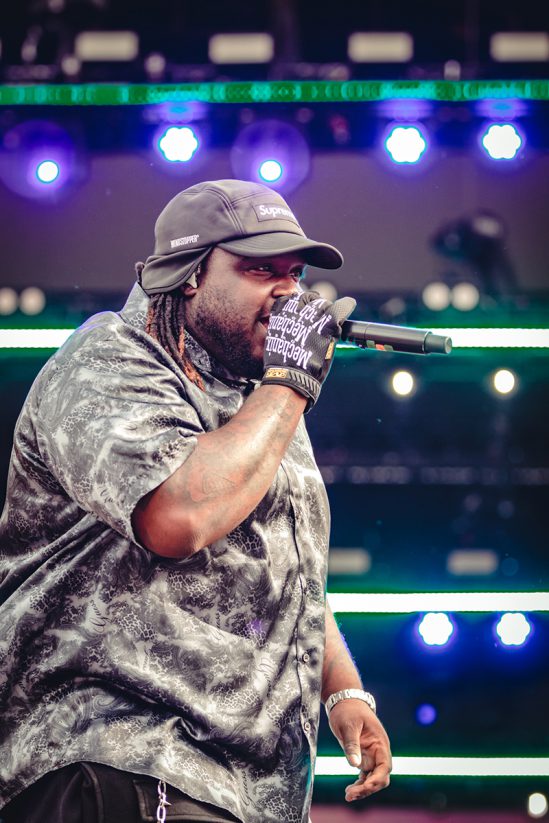 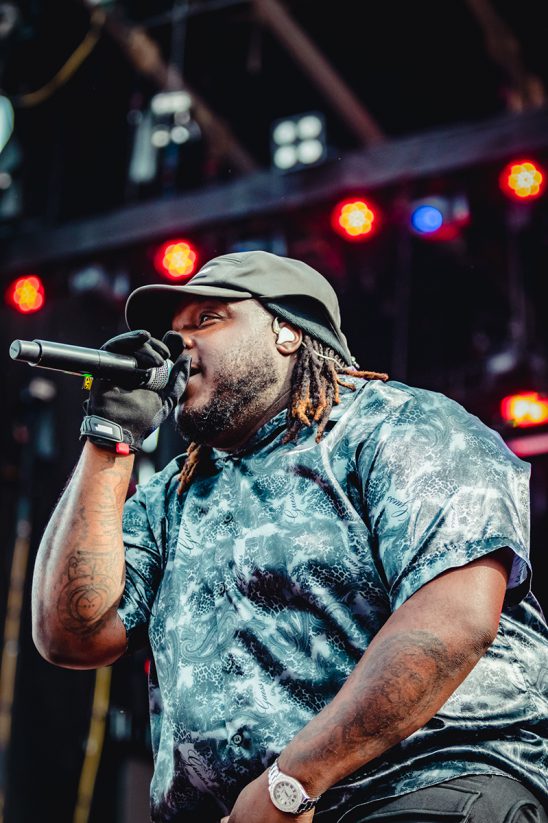 Arguably one of the best performances was by Sech (photos above). The big Panamanian stud controlled the audience expertly while playing through his vibrant tunes, stopping a few times to make sure people in the audience were safe and ordering water to be handed out in the pit. Sech was followed by one of my personal favorite artists, Puerto Rican singer Jhay Cortez (photo below and cover image). Dressed in green leather with a skeleton pattern, Cortez danced with backup dancers and a ton of swagger. Following Jhay Cortez were Wisin Y Yandel, legends in the raggaeton scene. In fact, many in attendance argued the duo probably should have closed out the event since they were one of the best acts. They went through the back catalog of tracks that made them famous including “Pam Pam”, “Me Estas Tentando,” and “Sexy Movimiento”. The crowd absolutely loved their performance. 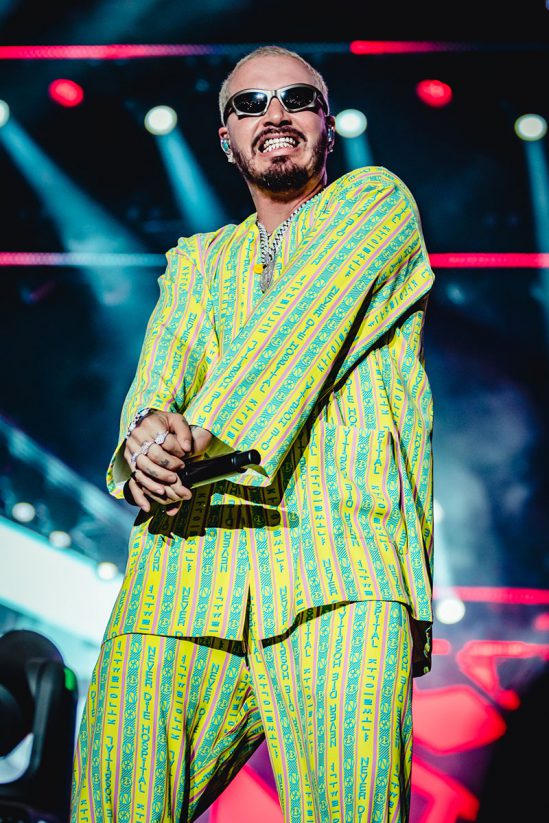 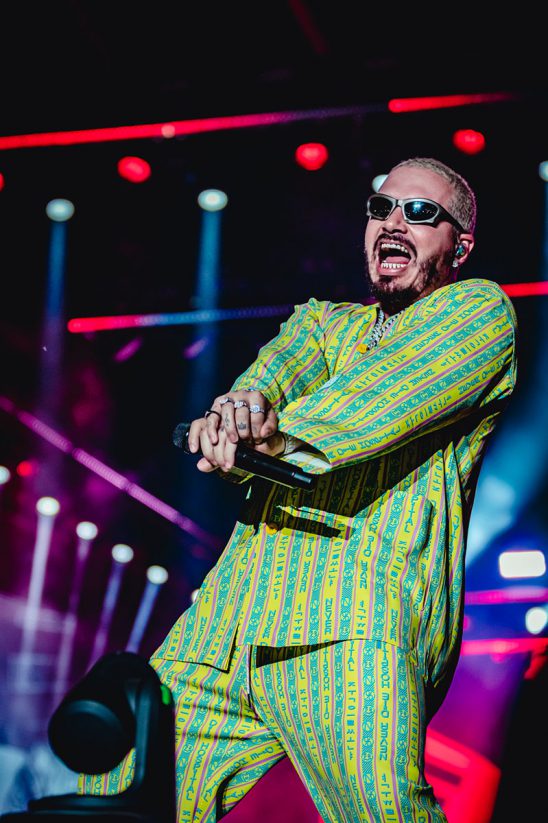 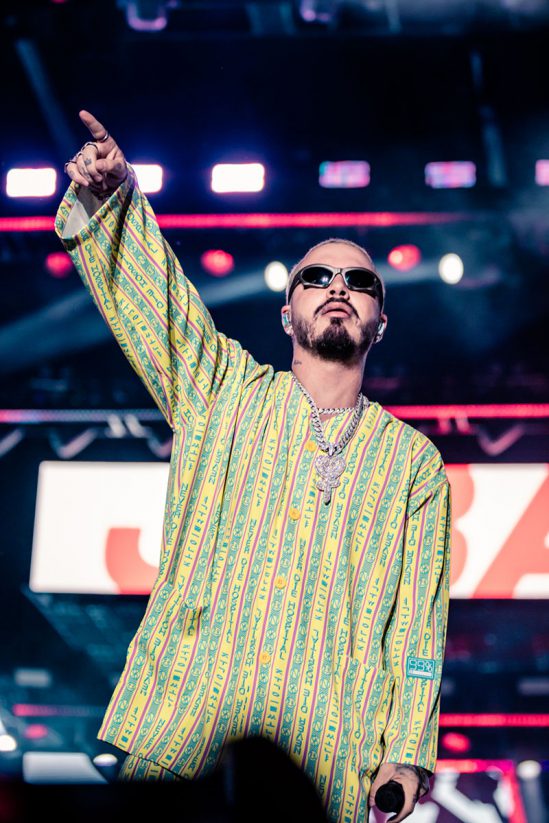 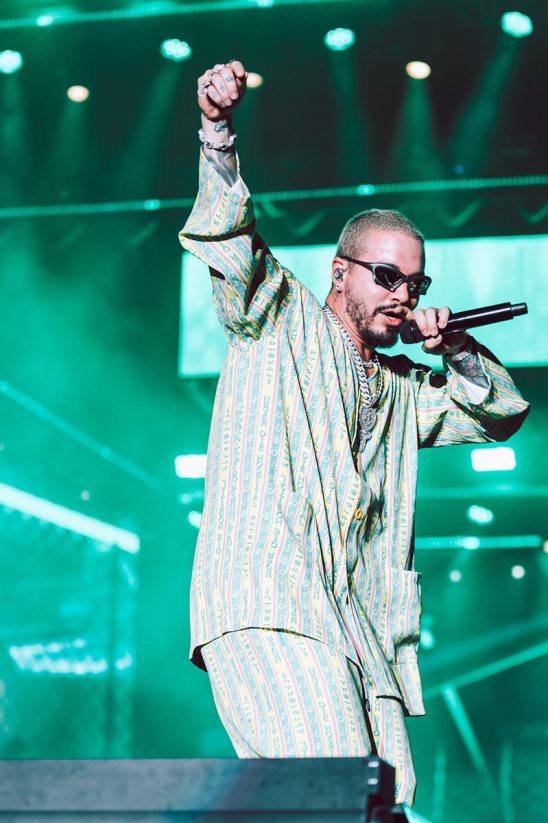 Colombian sensation J. Balvin was the one to close out the weekend. Easily one of the hottest acts in music right now J. Balvin, dressed in a pajama-like fit, in a way was reflective of the state of the exhausted crowd. Fans were tired from all the dancing and drinking while the sun beat on them and were not too engaged at first but J. Balvin brought them back to life with “Mi Gente”.

Suenos Festival was a damn good time. Everyone was dressed for the occasion and came with the dance moves to back it up. The atmosphere was filled with a sense of freedom, everyone was letting loose and getting wild. But more importantly, it was a celebration for the Latino community. From all backgrounds, we danced united inviting everyone who came out to support. The audience represented our culture and our city with pride. It was a huge success and we can’t wait to see Sueños Festival return next year.