Walking into Digital Dreams, Toronto’s largest EDM festival, happening at the Ontario Place Flats, the vibe was undeniable. The crowds were full of excitement and the weather was gracing us with clear blue skies and rays of sunlight. Besides the lack of cell reception and occasional stumbling (or confused) attendees, the festival went off without a hitch.

Day one was off to a slow start, no line ups, no crazy crowds, just enough people to color the park. With House of Boom being the first stage you come across after entry it was the first area to get filled. Walking into a half point of Ricktoxic’s set, taking in the scene, dropping a couple moves while making our way to the front, soaking in the strobe light and the pretty damn awesome stage set up we quickly nicknamed the area the “Trap Tent”. With many options ahead of us we stayed behind a little longer to watch M|O|D light up the early arrivers on fire. Note to self, this one is a keeper.

“That area is my favorite! I love it! It’s my favorite!” screamed a young girl in cut off shorts pointing at the House of Boom just an hour later. This is the tent everyone loves, where the sun don’t shine, the drinks are plenty and the music doesn’t stop (all DJs smoothly replaced each other with an occasional parting hug). 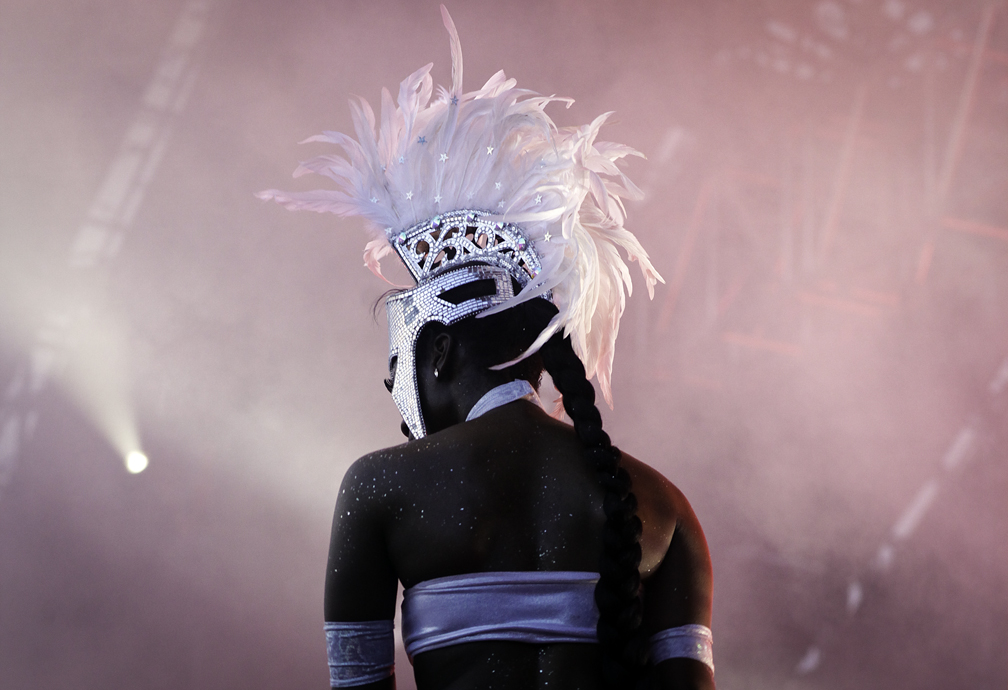 A little later Fake Blood played an early show on the main, Dreams, stage. As soon as the first beat dropped you knew, this was it: tanks tops are coming off, bodies are up in the air, Canadian flags are starting to unfold, and everyone’s favorite Nickelodeon characters are prying into the sky (Spongebob was a particularly popular one). People, get ready, now we dance. Following Mr Keating the most memorable act of the night was no one other than Paul Van Dyk. As soon as he graced the stage with his appearance the ground shook and the crowds shifted, the man still knows how to bring it and for that we take the hat of to him.

Day two started at the main stage with DJ’s Dzeko and Torres, it was obvious that Toronto was familiar with the duo and was undoubtedly ready to party…again. The tent and the Echo Beach were nearly empty while the main stage was already a hot mess for Dzeko and Torres’ midday performance. The bar for the rest of the day was set. By the end of their hype set, the grounds had filled to the rim, the fans were on queue, and the rest of the evening was up to the talent.

Moving on to  the House of Boom it was time for some hip-hop sound and hard beats. Taking the crowd by storm, Flosstradamus did what he does best: an intense, loud, and incredibly ratchet show for his fans. Feeling like you were in an intimate club with a full laser show and wicked sound system, he did not fail to make the crowd sweat.

We lingered behind to see Dillon Francis do his thing and watch the evening party starting to blow up one neon t-shirt at a time. As soon as his set was done, the entire venue looked like a carnival for EDM fans everywhere, complete with light-shows, lasers, fur, wings, superhero masks, and, of course, a few crazy fans dressed up as Elvis (I mean why not, right?). 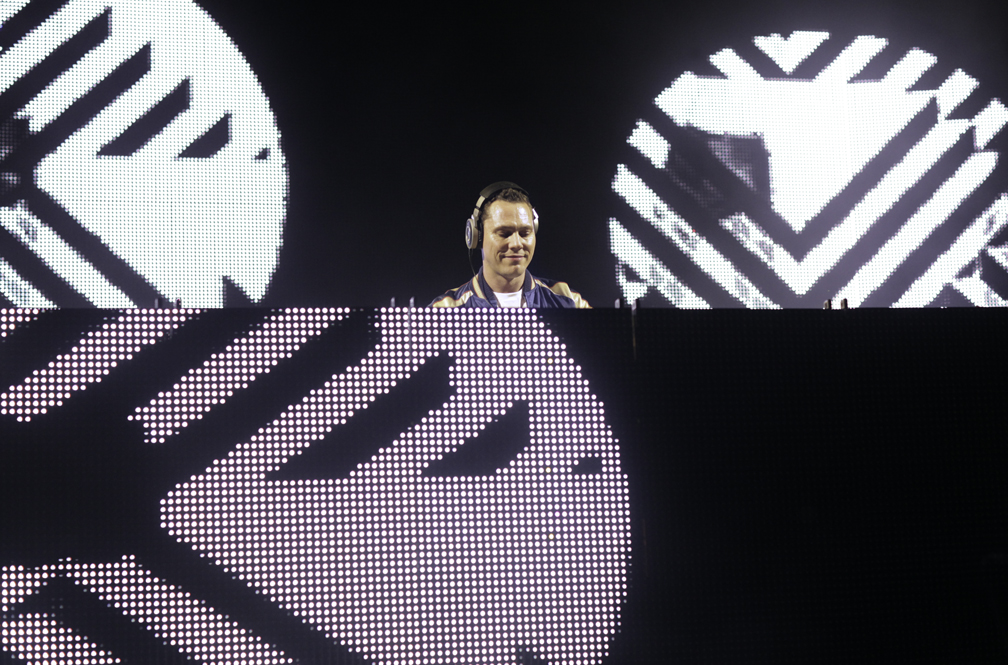 By 10:00pm, The Flats were packed and the energy was insane. Most of the crowd was moving towards the main stage to see the final set of Dimitri Vegas and Like Mike with a mission to secure a decent dancing square for Wolfgang Gartner and Tiësto. If anything, even only in their second year, Digital Dreams has figured out how to go out with a bang. Getting the highest payed, and one of the most respected DJ’s in the world to end this two-day festival was a brilliant move. Tiesto seemed to be a joy for everyone that night. He and the crowd went through it, from the past to the present, Tiesto threw out his greatest hits from the ninety’s to his most popular songs of today, all lit up by fireworks and laser beams with bursts of confetti floating off into the jumping crowd.

Even if this isn’t your cup of tea, it is hard to ignore how much effort went into the festival. Even more so, the appreciation of music and the coming together of thousands of people in the city of Toronto are proof that this is certainly not the end of the dream. It just might be a rebirth of rave on this side of the globe. 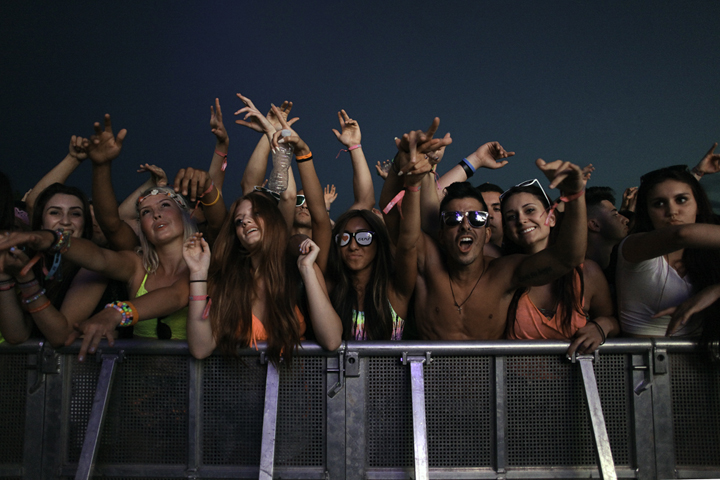