The Garrison back room filled with an intimate, fanatic crowd this passed Monday night to see the all-American rock and roll band Widowspeak play.

Some music has a way of moving you forward. Some has a way of slowly building a whole new environment around you with a single guitar stroke. Although there may be many different feelings and situations associated with Widowspeak, what feels most relevant is comparing it to sleeping under a tree.

Singer Molly Hamilton’s tender, whisper-like vocals touch down in the same way sun rays feel on closed eyelids on a warm day. When talking to Interview Magazine a while back, Hamilton said that she wanted to start “a creepy, Disney-soundtrack folk group,” yet what they ended up with seems to be the complete opposite of creepy.

Not once, not twice, but most definitely at least five times, random voices shouted out in between songs, “I love you Molly!” to which Hamilton shyly whispered “Thank you” into the mike. It also makes sense that Widowspeak would do a cover of Wicked Games, with their own music being close to the era, and the likes of Chris Isaak Hamilton and Thomas seemed to feel quite at home with the track.

To say that Widowspeak’s recent album, Almanac, was well received is an understatement. Praised by NPR, Pitchfork and even Vogue, it must makes Capture Tracks proud of their humble Brooklyn find. As one would expect with such ratings, the band did not disappoint live. 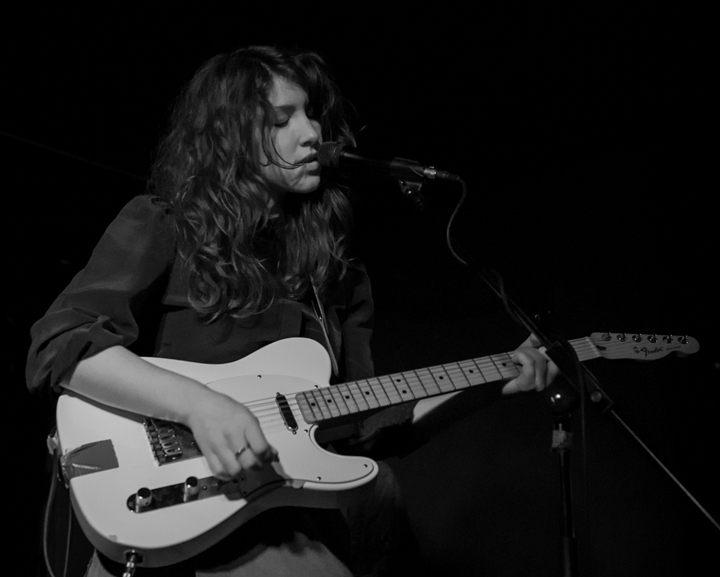 Luis is a Toronto based photographer. His work has been published in various media and incorporates fashion, portrait, event, wedding, commercial and fine art. Luis has always been fascinated with photography and the many creative opportunities and life experiences it offers. When not shooting he can be found indulging his passion for music by listening to his extensive music collection, playing his guitars and saxophones or taking in a live concert.