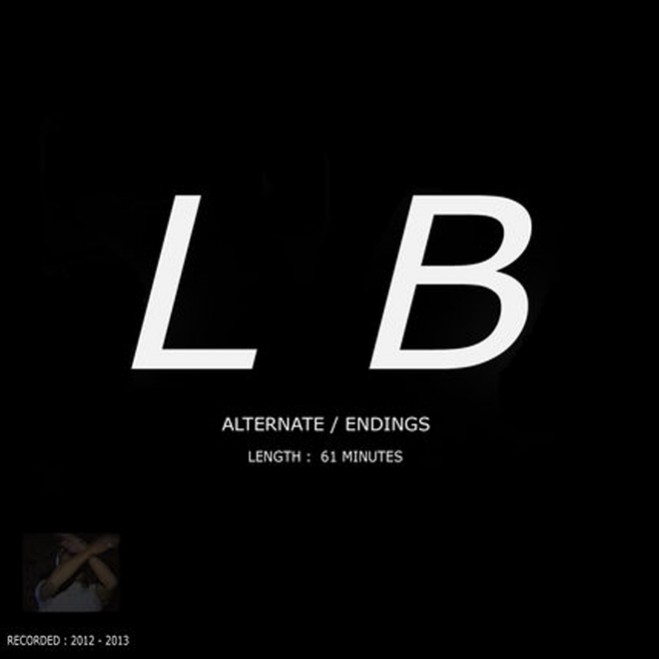 Taking a step back from rap and hip-hop and creating his own sound, Lee Bannon produces a new album Alternate/Endings, that is truly one of a kind. Originally from LA, Bannon started out in the music game with infamous rapper Joey Bada$$, as an in-house DJ for the group as well as producer. Using his hip-hop tracks as a platform into the music business, Bannon was able to gain the respect of fans and artists alike and prove to the world that he had much more to offer.

While his work with Bada$$ allowed Bannon to achieve his dream of being a successful musician, it seems that his previous work was only just the beginning. Steering away from hip-hop, Bannon is inspired by his drum ‘n’ bass and jungle roots that he grew up around in his hometown of Sacramento. That being said, it is safe to say that the sound Bannon produces cannot be compared to any one artist in particular, because it is so exclusive. Wanting to create a piece of work that was completely him and not like anyone else, Bannon wanted to make sure that he was creating the sound, and the sound was not creating him. With years of experience molding him as an artist, Bannon seems to be transforming into the producer that he was meant to be.

Bannon’s Alternate/Endings, includes fourteen new tracks that all contain its own entity. Each transition unlike the last, and each beat so particular it’s no wonder he ever was able to finish such a detailed body of work. Bannon is a true perfectionist and it becomes more and more obvious as the album progresses. Starting off with tracks like “NW/WB” in which Bannon literally scratches the surface of the album and lays down the groundwork for many more hard-hitting beats to come. For instance, the tracks “Shoot Out the Stars and Win”, as well as “Value 10”, produce beats that you could not just create from a simple formula; which seems to be what Bannon was going for. Not creating an album from putting certain sounds and beats together, but instead listening to his instincts and becoming completely unconventional. This progressive thinking is what makes Bannon stand out from any other producer.

Moving on to tracks like “216”, which takes you on a musical experience that will make you feel good and also allows you to connect with Bannon emotionally as an artist. As soon as the track begins, the listener knows that they are about to go through something. The vibe in this particular song is hard to get away from and the transition into the drum ‘n’ bass set is so smooth you almost don’t even see it coming. The whole track ends as if Bannon had wrapped it up and tied it into a neat little bow. Something that may be surprising to his fans, especially his drum ‘n’ bass and jungle followers, is the electronic inspired sound that comes out in various parts of the album. With a trance-like vibe that you may not necessarily get in past jungle sounds, Bannon plays around with the ever so popular electronic beats that are prominent in a lot of today’s music. With the rest of the album just as much of an experience as “216”, and every bit as original, Bannon certainly produces a brilliant piece of work.

Alternate/Endings is out December 10th (digital) and January 14th (physical) via Ninjatune.