Samantha Gongol and Jeremy Lloyd, collectively known as Marian Hill, graced the stage of Chicago’s Vic Theater on Saturday night for what was a musically emotional show. With opening performances from Shaed and Vérité, the jazz-infused, electro-pop duo brought their 2015 EP Sway and their 2016 debut album, Act One to life outside of the studio.

Accompanied by frequent collaborator, saxophonist Steve Davit – a crowd favorite – Marian Hill opened their set with the melodious “Down” followed by the sleek and rhythmic “One Time.” With the crowd passionately singing and hanging onto every lyric, the band performed music both “old” and new, going through nearly their entire catalogue. And when Gongol wasn’t hypnotizing the crowd with her voice or dancing, she played surrogate orchestra director, stage-left, during Davit’s and Lloyd’s solos.

Closing out their hour and a half set, Gongol and Lloyd performed a somber, yet beautiful rendition of Whitney Houston’s “I Wanna Dance With Somebody (Who Loves Me).” Rejoined onstage by Davit, Marian Hill wrapped out their show with a mashup of their hits “Whiskey” and “One Time.”

It’s easy to see and understand why this trio works so well together – no one band member tries to outshine the other and because of that they work, play, and perform superbly together. 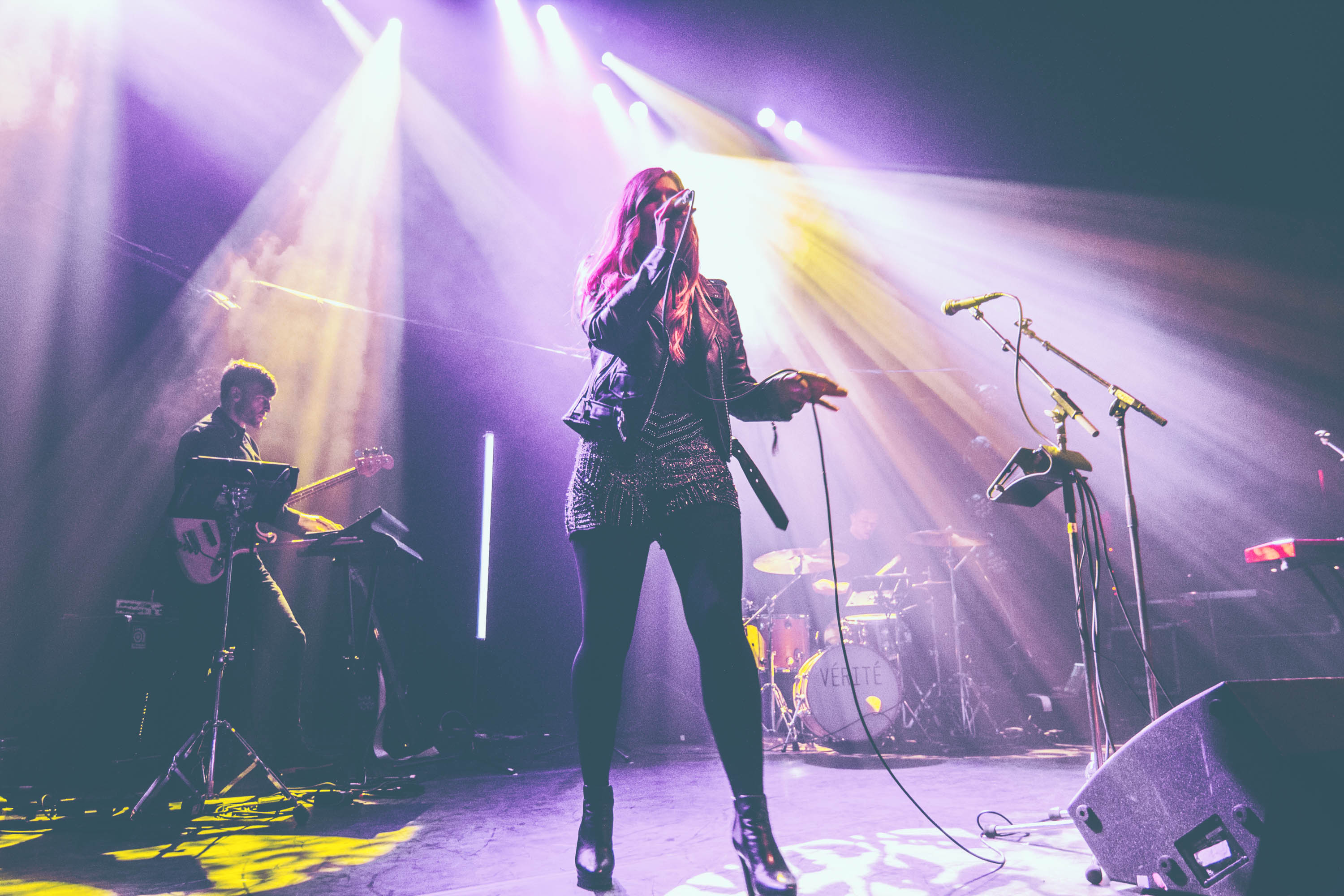 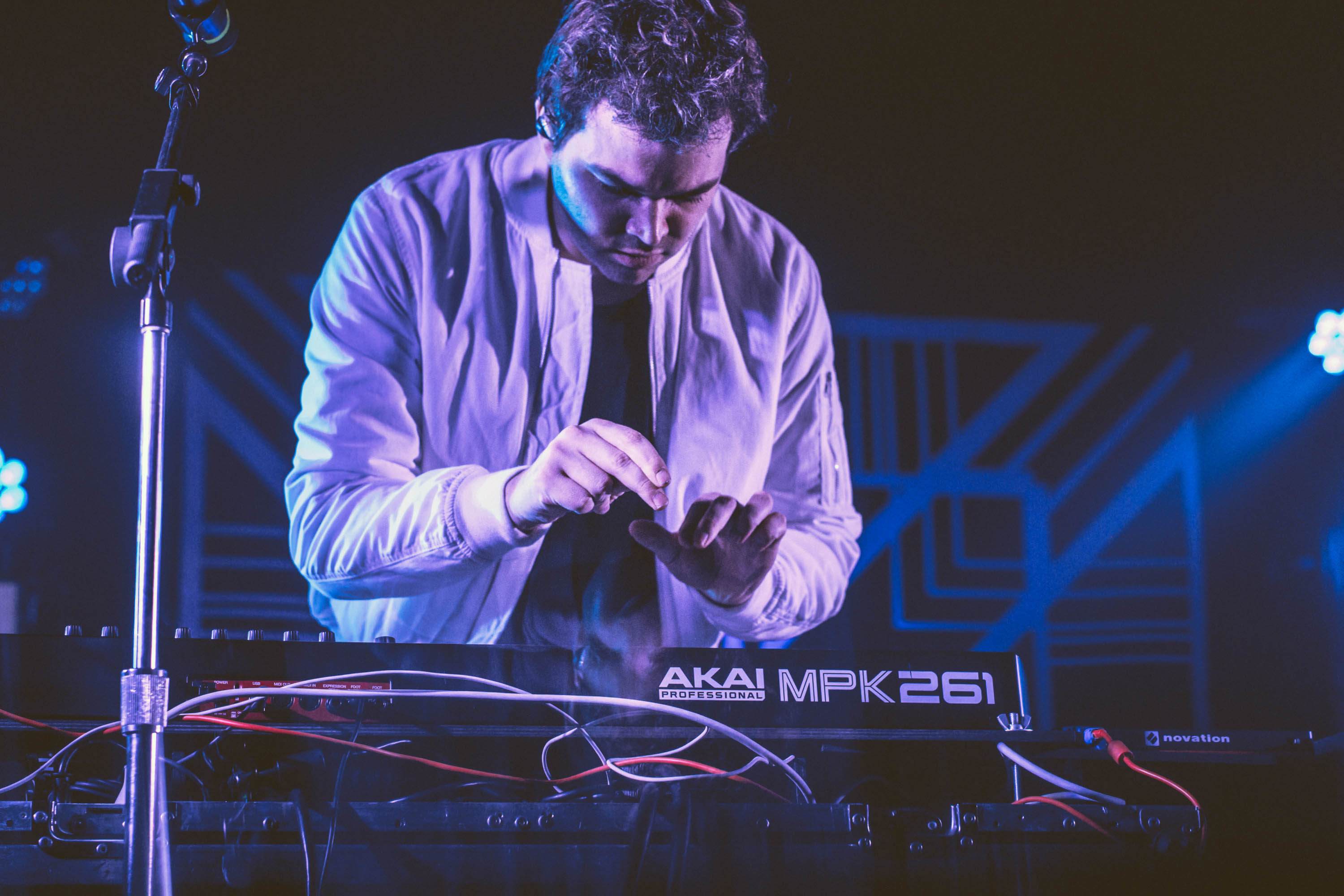 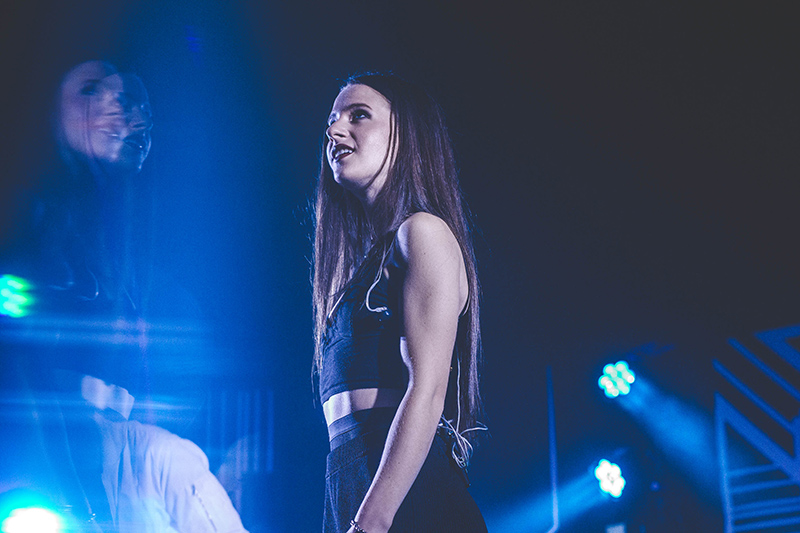