Chicago’s Pitchfork Music Festival has become the premiere mid-summer festival with an array of performances ranging from lesser known acts with small followings, to powerhouse acts known all over the world. Although the festival itself often times suffers from one hiccup after another (possibly due to the festival outgrowing its current location at Union Park), music-wise, festival goers can experience everything from hip hop and rock, to electronica and soul. Here are some of the best moments from this year’s Pitchfork.

Dawn Dazzles: Former Danity Kane and Dirty Money member Dawn Richard has found her musical niche in experimental R&B and electronica – a sound that vibes with both her vocals and personality. Surprised at how many fans showed up for her set and engaged with her by singing along and dancing, Richard humbly and repeatedly thanked the crowd for their support of her career and performance at Pitchfork. Backed by her band and dressed in an all-white ensemble, the New Orleans native’s vocals and choreography were perfect as she performed music from her solo albums and EPs. 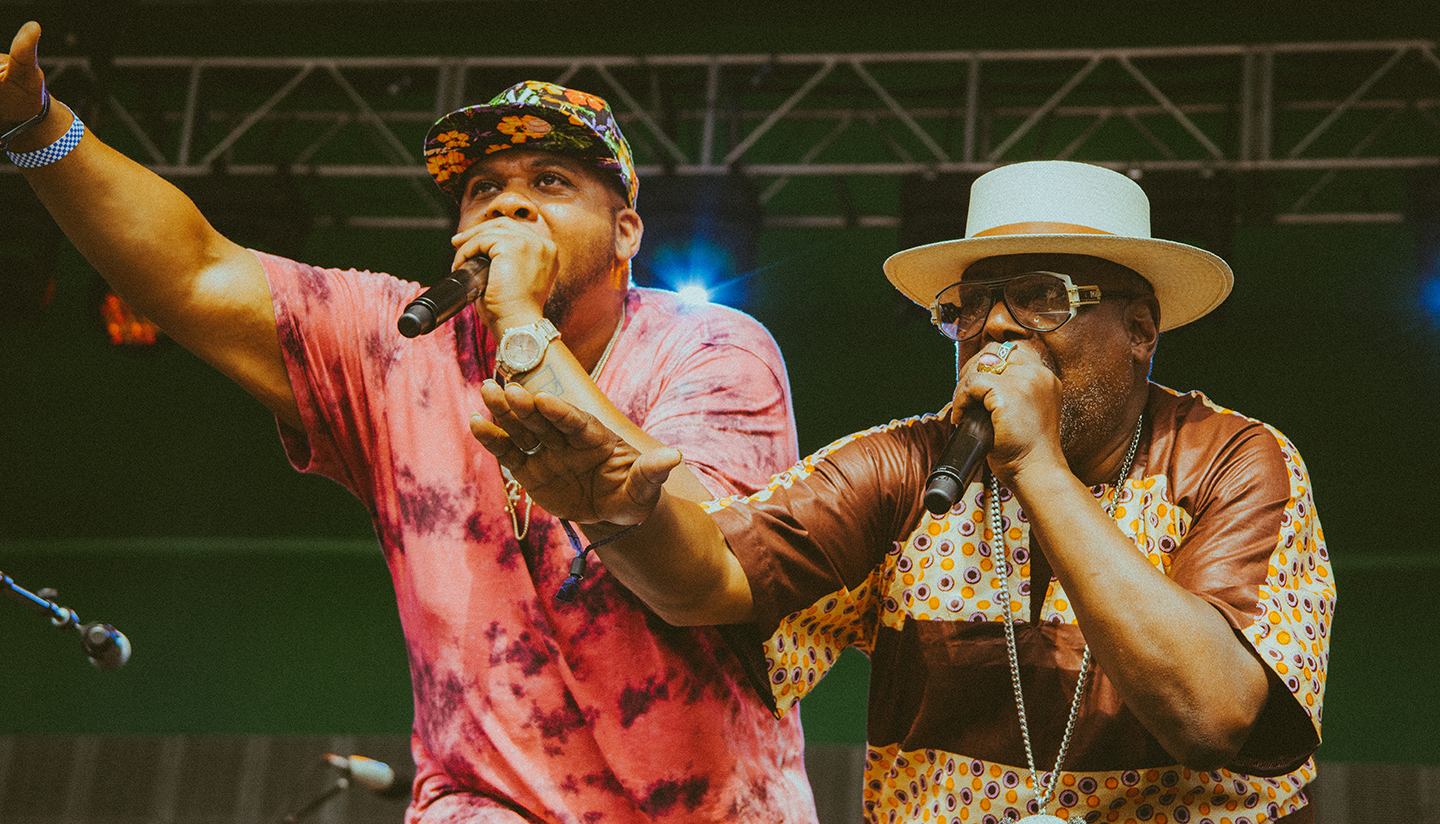 Bring on the Funk, Bring on the Noise: Despite running over their set time, in what seemed to be a chaotic display of debauchery, with no short supply of colorful characters and personalities, George Clinton and the current lineup of the Parliament Funkadelic collective delivered a rambunctious, funk-filled good time. Lacking his iconic colorful dreads, the 75-year-old godfather of P-Funk kept the band and festival goers rocking with the likes of “One Nation Under a Groove,” “Atomic Dog,” and “Flashlight.” Although most of the current members of the band appeared to be too young to remember Clinton and P-Funk in their heyday, they delivered an unconventional performance that left fans, new and old, feeling as though they had just attended the funkiest party of 2017.

British Blast from the Past: Donned in all-black, English rocker, PJ Harvey, opened her set with a saxophone solo backed by a small marching band. Known for her guitar skills, Harvey ditched her guitar for said saxophone and backed by a nine-piece band, proceeded to play a 13-song set which included some of her biggest hits from the 90s (“50ft Queenie” and “Down by the Water”), as well as her more recent music. Staring intently into the distance and barely smiling, Harvey’s performance reminded fans as to why they loved her to begin with: her dark lyrics, fearlessness with musical experimentation, and artful aesthetic.

Heavn on Earth: After an unfortunate cancellation by Australian band The Avalanches, Sunday saw Chicago’s-own Jamila Woods moved from the smaller blue stage to the main stage. Mostly known for her work as a frequent collaborator with Chance the rapper, the soul singer and poet shined as she performed nearly the entirety of her debut album, Heavn. Accompanied by a four-piece band, three backup singers, and the Hiplet Ballerinas, Woods’ alluring vocals sounded just as flawless live as they do on her studio album. 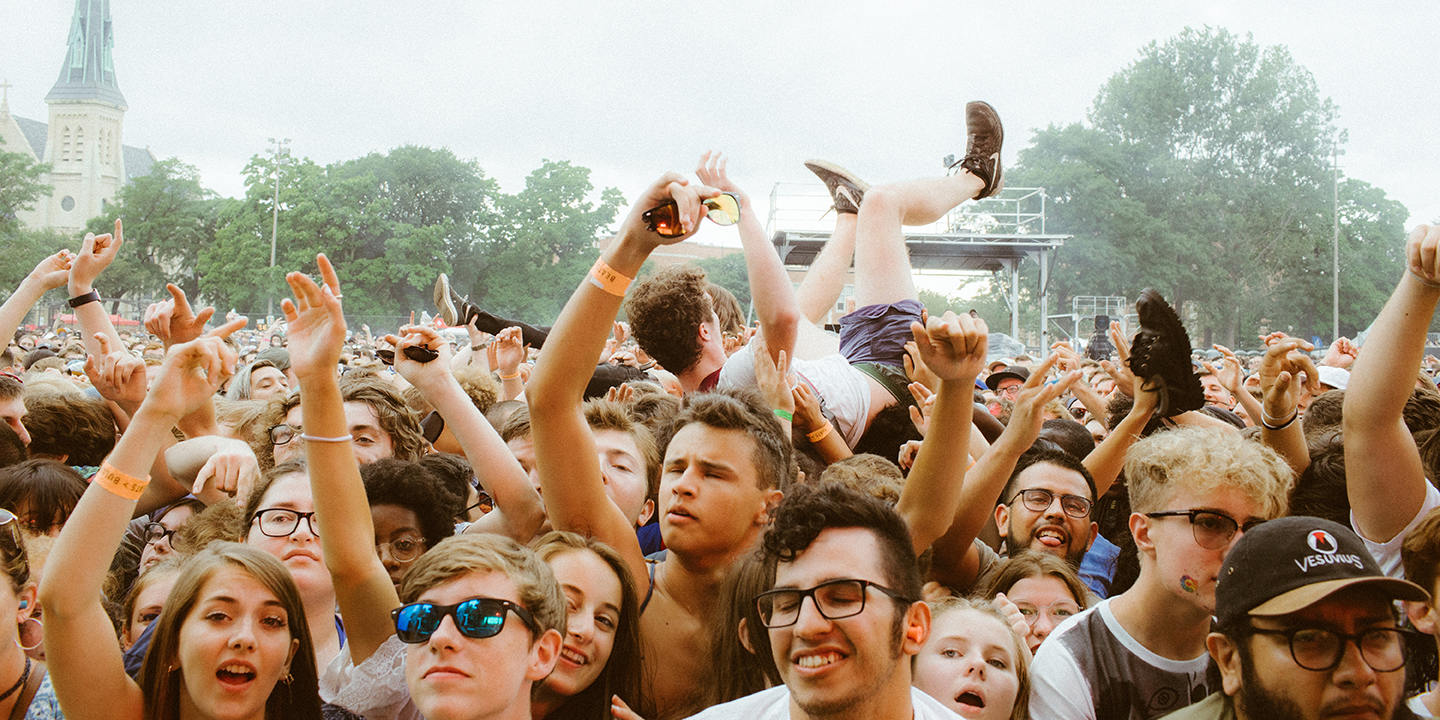 A Celebration of Life: Performing at their first festival since the death of founding member Phife Dawg last year, Q-Tip, Jarobi, and Ali Shaheed Muhammad, collectively known as the iconic A Tribe Called Quest, closed out Saturday night with an energetic and memorable performance. With an empty mic stand in his place, the hip hop legends paid tribute to the life and career of their brother, Phife — playing each of his verses from every song that was performed during their 90-minute set. Joined by frequent collaborator, Consequence, ATCQ celebrated their storied history with tracks such as “Electric Relaxation,” “Excursions,” “Buggin’ Out,” and “Check the Rhime.” With their intricate storytelling and artful flow, the group engulfed their seasoned fans in nostalgia and not a moment passed in which fans weren’t completely engaged. Each member of the group was afforded the opportunity to perform solo material, including Phife Dawg, whose verse from “Butter” was played acapella during what was the most reflective moment of the night. Instead of closing with “Scenario” as they typically do, ATCQ ended with the lead single from their latest album, the gritty “We the People;” even going so far as to perform the song three times, as Q-Tip walked through the crowd demanding fans to repeat the words “We the people” over and over. A Tribe Called Quest’s stellar performance can be best described as a celebration of Beats, Rhymes, and Life.

Honorable Mention: Honorable mention goes to the ever-entertaining, Detroit MC Danny Brown, and California-based DJ/producer Madlib; for hip hop fans, both were a welcome addition to Pitchfork. Danny Brown blazed through a 17-song, high-energy set on the green stage, while Madlib took to the blue stage and filled the air with some of the most classic hip hop tunes to ever be recorded. Due to the anticipation of both performances the crowds at both stages swelled to a point that made it nearly impossible for festival goers to move – that in itself says a lot about both men’s contributions to hip hop. 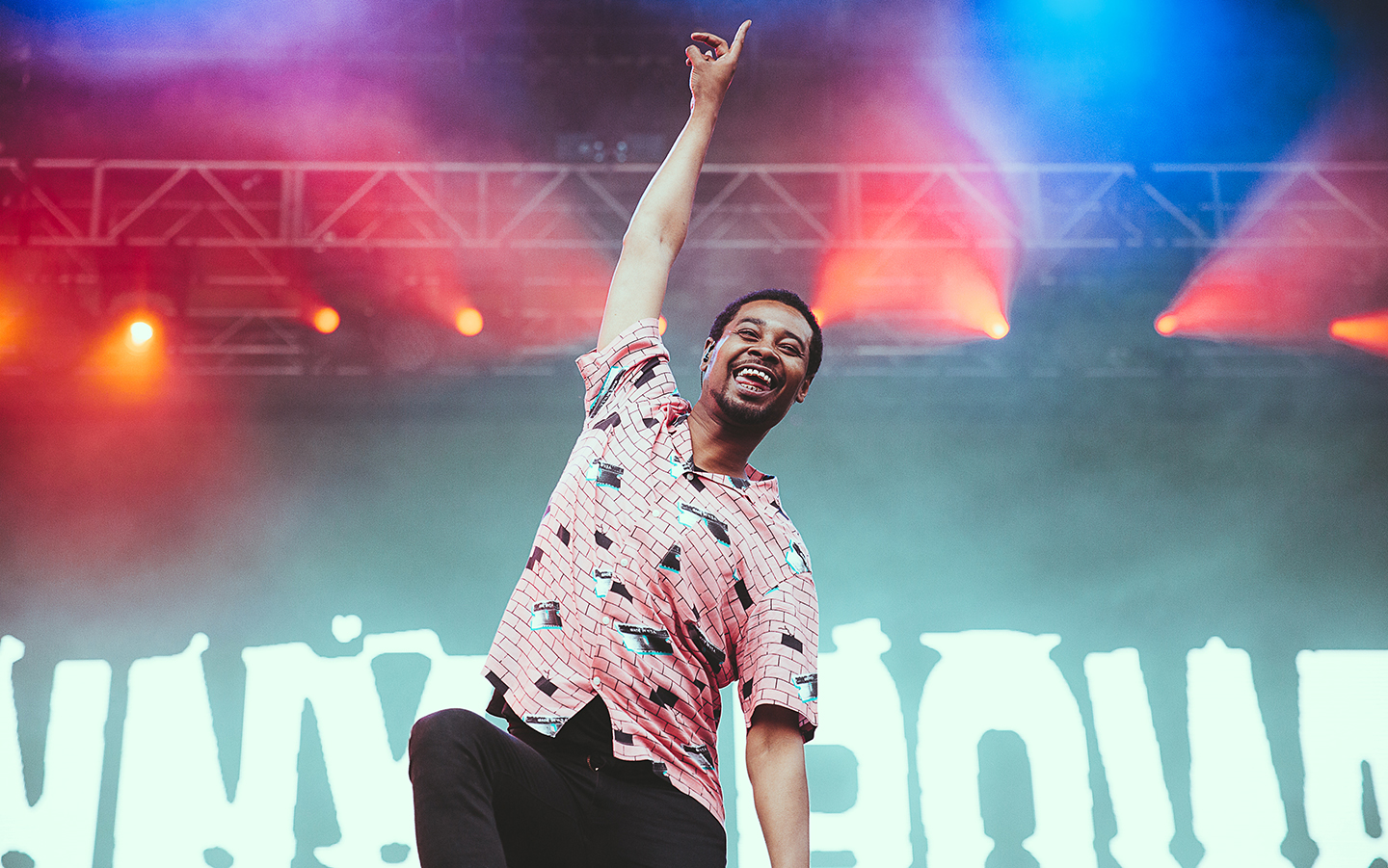 All images are courtesy of Pitchfork Festival